A creative greeting card workshop held as part of a fundraiser for a delivery of toys from the UK to the Gaza Strip organised by the Gaza Toy Drive charity. A4Community, headed by Gil Mualem-Doron, organised a workshop to draw both adults and children to the event, to educate the participants on the subject, and to imagine, through creative means, a new vision for Gaza. It also aimed to connect to and support the children of Gaza, who were isolated and battered by the war. The workshop took place at the Karibu Education Centre,, Brixton, London.

The first part of the workshop was a short introduction to Palestinian history in the 20th century and to the Israeli-Palestinian conflict, and a discussion about the 2014 war. In the second part of the workshop, the participants were asked to create a collage that envisages the rebuilding of Gaza. To do that, they were introduced to various historical and contemporary architectural styles, and learned about the particular environment and social condition of Gaza.

The materials for the collage were stickers with scanned textile patterns from various countries and cultures. These were designed to represent the international support for the rehabilitation of the Gaza Strip on the one hand, and the diverse cultural background of the workshop participants, from different part of London, on the other.
The participants built their collages on a photograph of an area destroyed in Gaza with tower cranes in the background. The cards were sent to Gaza with the toys together with the children’s best wishes.

According to one of the parents, Georgina Reeves, who participated with her 8 year old daughter: “I thought that the children’s workshop, Rebuild Gaza, was a really creative and accessible project for young people. It allowed the children to explore a complex and difficult narrative in a way that was not shocking or reliant on traumatic accounts of war. The very title, Rebuild Gaza, was also a way to demonstrate hope and a future, despite everything. And the writing of messages on the postcards humanised the project, allowing the participants to understand that children in Gaza are no different to them.” 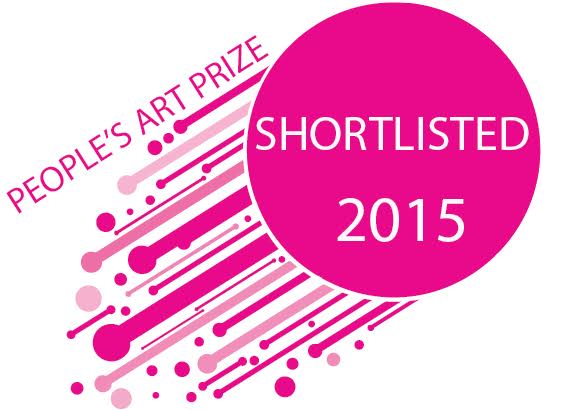 Exhibited: The work was exhibited online in a few sites and the actual work was sent to Gaza. The project was shortlisted for the “Peoples’ Arts Prize” UK