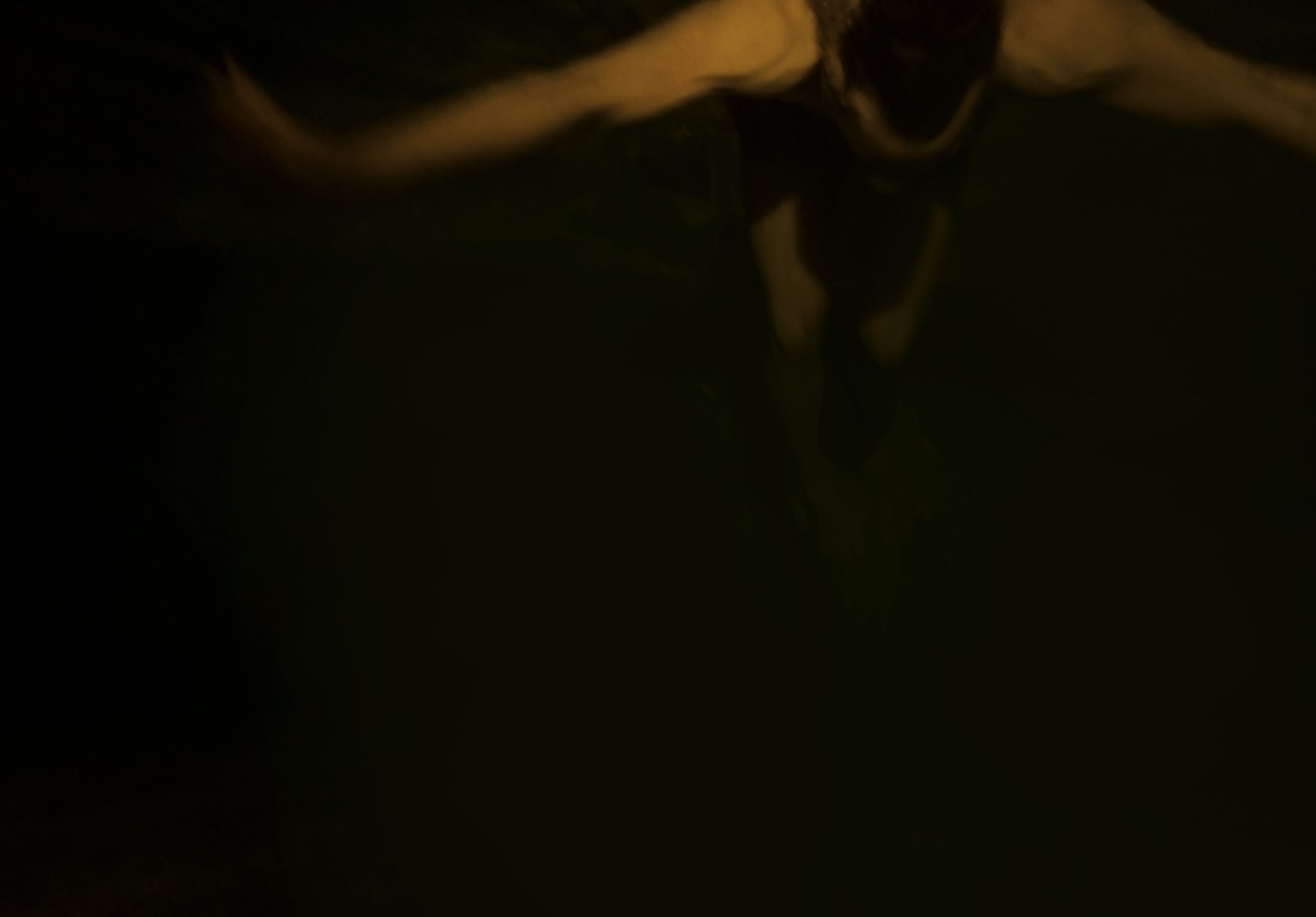 Dr. Gil Mualem-Doron (UK/Israel) is a socially and politically engaged artist working in various media chiefly photography, digital art and installation and performance using participatory practices. Throughout his practice Gil Mualem-Doron has used art as a means of research, reflection, communication and transgression. Gil’s work grew out of his biography, places he have lived in – the history or socio-political conditions that have formed them, and his curatorial and critical studies and Ph.D. research in Architecture and Urbanism (TU Delft). His work investigates issues such as of urban history, social justice, identity and place and in particularly transcultural aesthetics, migrations and displacement.

His work has been exhibited extensively in the UK and abroad including Tate Modern, the Turner Contemporary, Liverpool Museum, People’s History Museum, Turner Contemporary, Rich Mix London, ONCA (Brighton) Haifa Museum of Art (Israel), East66 – Centre for Urban Research (Amsterdam), and Detroit – Centre for Urban Ecology. His work has been published in several journals and books including The Times, Time Out, Metropolis, Art Leeks and Loud Paper. His works are in a few private collections and he has been commissioned to create temporary and permanent installation by such as Counterpoints Arts, Platforma, London’s Mayor and Ben & jerry’s. He won awards from the Henry Ford Foundation, Chevening Award for leadership, and the Art Council England.

In 2016 Mualem-Doron founded SEAS – Socially Engaged Art Salon in Brighton at the BMECP Centre, a place for exhibiting social and political art, workshops and events. More about SEAS can be seen here: www.seasbrighton.com